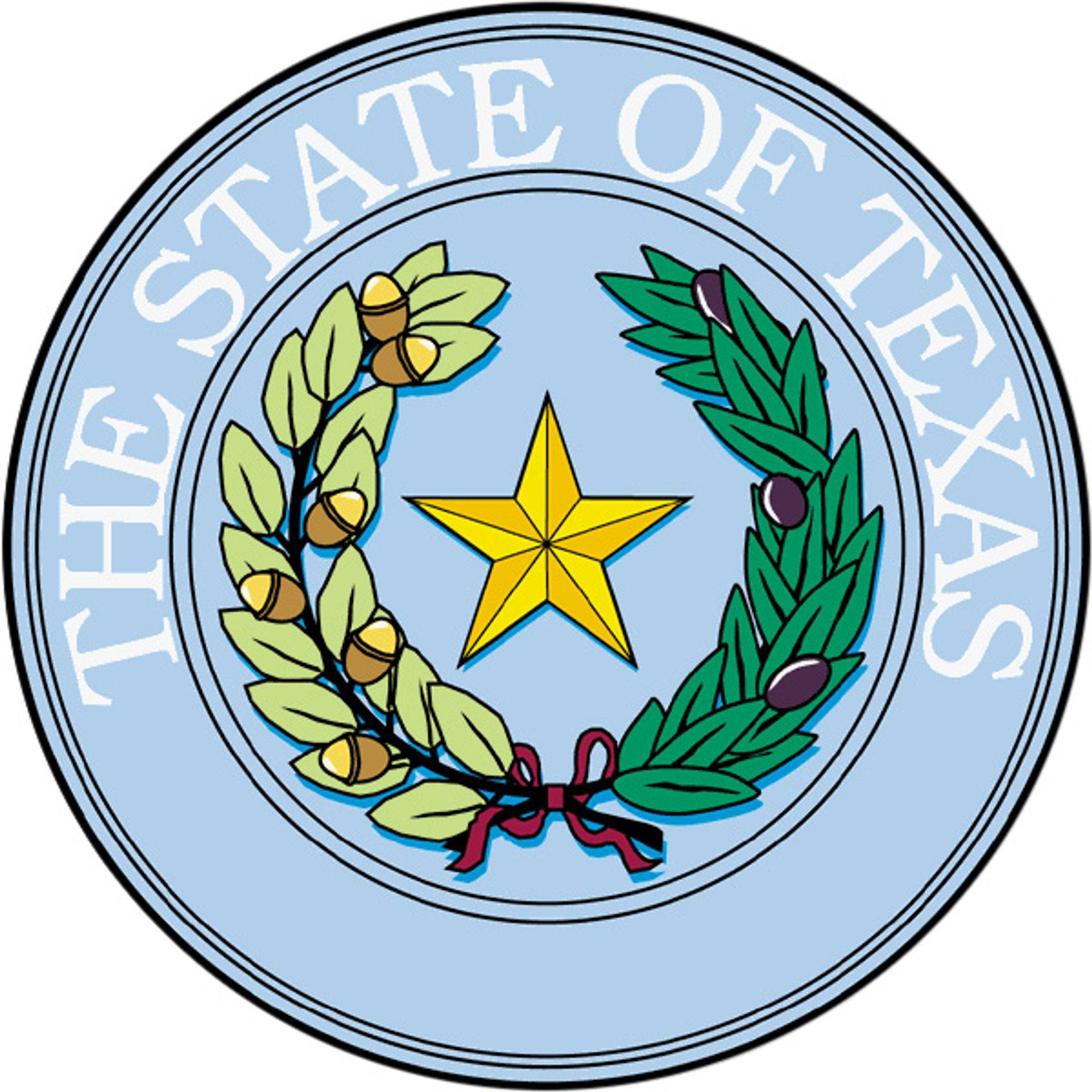 The Texas Statewide Emergency Services Retirement Act (TSESRA) was established effective November 1, 1977 under Senate Bill No. 411 (“SB411”). It has been amended several times, with the most significant changes in a recodification by the 79th Legislature, Regular Session, 2005. In the recodification, the pension system was renamed the Texas Emergency Services Retirement System (TESRS).

In the 2013 Regular Session, TESRS was made a state agency with an Executive Director hired by the System Board of Trustees. The purpose of the change was to administer the pension fund with professionalism and accountability, strengthen the fund, and provide greater service to member departments and retirees. The authority for the fund exists under Title 8 of the Texas Government Code, Subtitle H, Texas Emergency Services Retirement System.

You can find an overview of the history, purpose, and benefits of TESRS at the following link: Overview